And it’s sometimes tricky to work out what behaviour is OK and what isn’t.

Narratives formed in different times seemed OK ‘then’ but – clearly – they never were.

How on earth could we have been so stupid?

I’ve said silly and inappropriate things all my life.

Sometimes out of innocence.

Sometimes out of ignorance.

Sometimes out of drunkenness.

And sometimes because I was just being a dick.

I am better these days as I have matured, slowed down, become more considerate, caring and rounded as a person.

We learn The Rules as-we-go.

I was reminded that we learn The Rules as-we-go, today.

Because, as she and her friends are 2 years old, The Rules are less clear.

Izobel and I were waiting in the corridor for 7.30am to come.

7.30am is a time that sends Izobel wobbling into her classroom.

Looking up and deep into the eyes of her temporary carer, hands outstretched to receive her red cereal bowl.

As we waited in the corridor, parents and children strode past.

As each of them paced the corridor, Izobel held me tighter.

Safe in my arms.

And because of the lack of rules, Izobel thought it totally acceptable to completely ignore the lovely, ‘Good Morning Izobel!’ and, ‘Hello Izobel, how are you today?’ chatter.

She also thought it totally acceptable, as one particularly friendly looking dad crouched on his haunches to say, ‘Hello, Izobel!’ to say nothing at all, look him in the eye, flare her nostrils and let one continuous 3 to 4 second pump.

Without blinking an eye.

He rose, smiled, and wandered off to work.

I am going to relax a bit more.

Because the world is not all filled with bad people saying and doing bad things.

It’s – sometimes – just people that haven’t learned The Rules yet.

And a less judgemental world might be quite a nice thing, I think. 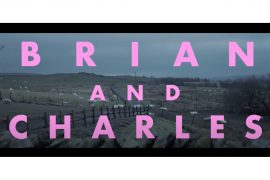 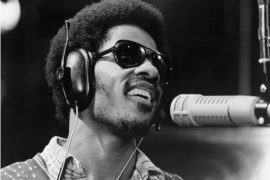 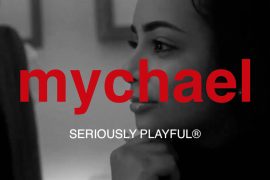